Niamh explained her injury to us earlier this month, since that first blog post she has now had surgery to repair her torn Anterior Cruciate Ligament and now that she has had a chance to recover a little from the anaesthetic she is able to share a post-surgery update.

“You will recall that during the last match of the World University Games match between my team Ireland and Great Britain I sustained an injury which was later confirmed to be a torn ACL in my left knee.  As part of the Ireland football team, I am lucky enough to receive fast-tracked treatment.

The morning after my surgery I spoke to the surgeon, he informed me that he was very happy with how the surgery had progressed and confirmed that everything had went well.   It wasn’t long after the surgeons visit that the physiotherapy team came to the ward, their aim was to get me up and moving, with the help of some crutches.  After a quick reminder on how to use the crutches properly, and of course how to go up and down the stairs at home safely, I was up an moving round the ward.  It’s very important to get up and walking using crutches if required as soon as possible after an injury.  In approximately 90% of ACL surgeries walking with crutches is encouraged, unless the consultant has stated otherwise.

Post-surgery I did feel a bit unwell and generally not myself which is a common side effect of the anaesthetic used during surgery.  However, this feeling of grogginess isn’t the case for everyone.

For most people, the first 2-3 weeks of rehabilitation after ACL surgery is the most difficult.  This is due to the repetitive nature of the simple exercises and regime; the patient may find themselves become bored with the simplicity of the exercises.  For me, being a physiotherapist myself, I know what’s to come and understand the importance of getting things right in the first two weeks so being patient and be positive is paramount.  The best piece of advice I have been given in the past and one I regularly give my own patients is to see this rehabilitation as an opportunity to come back stronger and better!

I have been using the P.R.I.C.E (Protect, Rest, Ice, Compress, Elevate) technique after my surgery.  This is used to control the pain and swelling around my knee.  I have 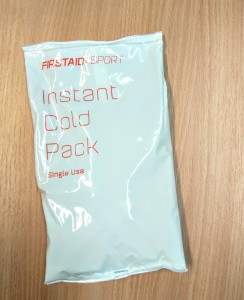 been icing it for around 5-10 minutes intermittently throughout the day.  It’s important not to over ice as it can actually slow down the natural healing process that is taking place.  As well as that, I have been keeping my knee elevated above my waist, to encourage the swelling to dissipate.

Regaining terminal knee extension is vital post-surgery.  As I regained full extension before my surgery, it made it easier to regain it post-surgery. Utilising simple exercises, such as prone hangs can be hugely beneficial to this.  I am aiming to develop my knee flexion, but more conservatively than extension as the ACL reconstructions heals.  I am looking to have around 90 degrees of knee flexion by the end of the first two weeks.  Your own physiotherapist will give you personalised exercises to achieve this.

As mentioned earlier, early weight bearing was encouraged to me– different surgeons use different protocols, so they may want to keep you from weight bearing for a short period.  I was initially on crutches until I had a normal gait pattern and walking was pain-free.  Everyone reacts differently to the surgery so do not worry if you need to stay on crutches for an extra day or two.  The most important thing is to have a proper gait, so you aren’t overloading various structures.

Another major factor post-surgery is reducing the risk of quad inhibition.  I have been working on activating my quad muscles to prevent this from happening.  To do this, I must work on my inner range of quadriceps.  The key muscle to work on is the vastus medialis oblique – or VMO muscle.  The VMO is a knee stabiliser which is essential to develop post-surgery.  Without this, it can lead to complications and the chance of reinjury later.  The VMO gives a strong foundation to build from and the opportunity to progress to other exercises more efficiently.  You wouldn’t build a house without solid foundations so why not do the same for your knee.

For all ACL surgery patients, it is advised to see a physiotherapist within 2 weeks of surgery, ideally within a few days this recommendation even applies to physiotherapists, like me, who have an injury.  Early treatment and a tailor-made rehabilitation plan is key to a quick and effective recovery regardless of your profession, sport or lifestyle.

I have my next appointment booked for tomorrow.  I will let you know how it goes next time.” 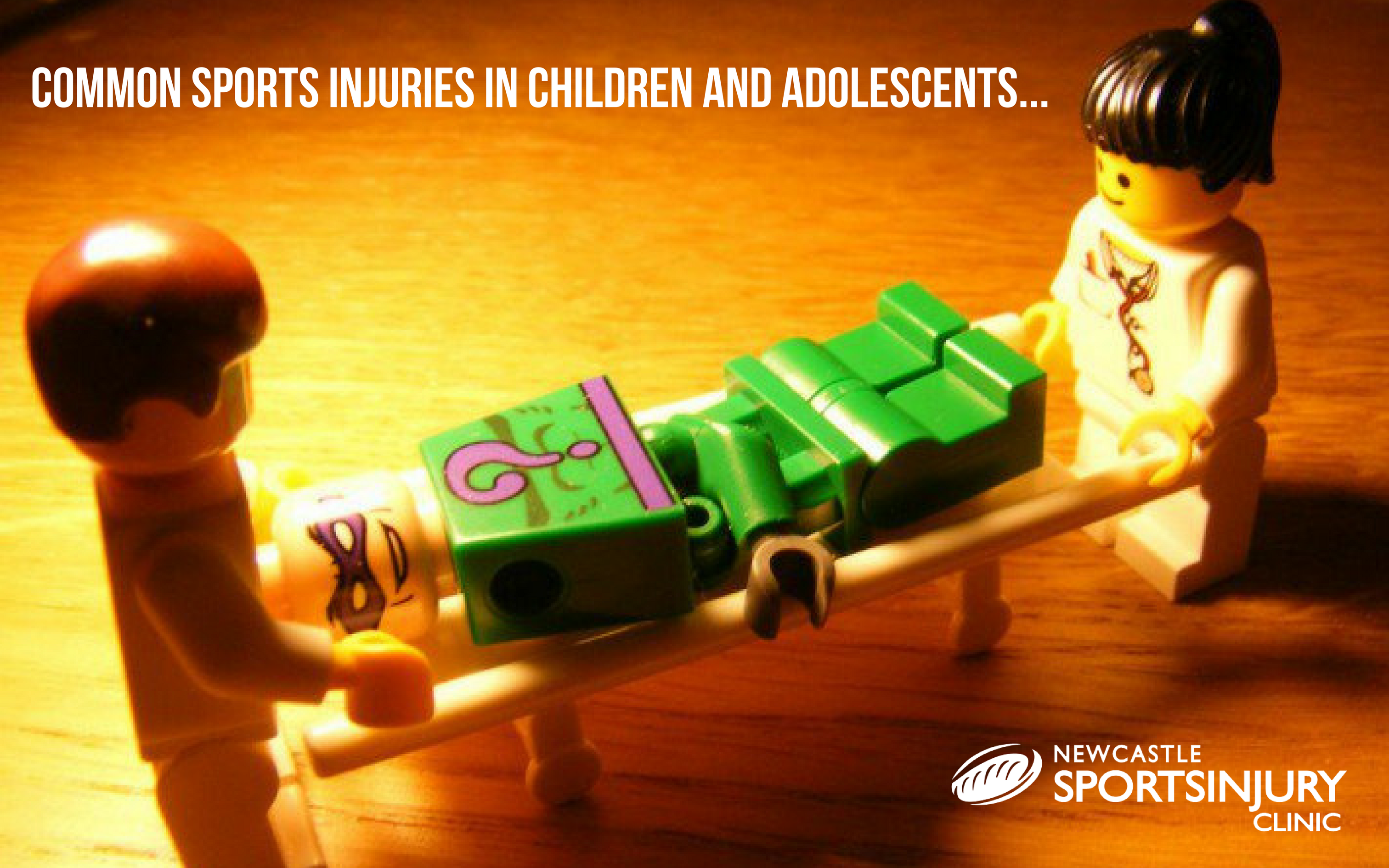 What is Perthes disease and who does it affect?

What is Perthes disease and who does it affect?