A holiday didn’t stop Felicity in her tracks, her Kielder Marathon training continued this week in Lake Garda, Italy.

This week I took a step back from running due to being waylaid by a honking blister along the arch of my left foot. Various attempts to protect the area using fleecy web have lasted only so long, as the blister has never had the chance to recover from all the running. I have also had to address the adequacy of the trainers and insoles that I am wearing, which will be the crux of the problem. The blister only arose after I changed the insoles, made in an effort to correct pronation at the wrong time of the gait cycle, which was causing problems in my achilles tendon. However, whilst the achilles tendonitis has been corrected, the insoles have irritated my feet when running, meaning that adjustments needed to be made.

I should also mention, that whilst the blister was the main reason for not running, I was also on holiday in Lake Garda last week, which may have had an impact on my motivation. Pizza in Italy, I have found, is not to be underestimated; and the ice-cream…my priority accidentally became attached to a new source – FOOD. However, not waning to lose all the fitness built up over the last few weeks (and to work off some of the food), I spent most of last week swimming, cycling and hiking. 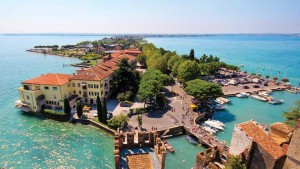 In Italy and around Lake Garda, it is not hard to find beautiful spots to entertain yourself for the day, so we took full advantage. As well as the usual tourist ventures of Verona and Venice, we also cycled across to Sirmione, which is a peninsula of Lake Garda. This was on a bike with 7 gears and no helmet, along roads where drivers did not hesitate to offer their own directions, out the window. Proprioception and speed were inevitably tested, especially along the uphills, but eventually we made it. For 15 minutes. Then we had to turn around to get back in time to hand the bikes into the rental shop. However, this is a good segue into the benefits of cycling whilst marathon training. As it is a low impact sport compared to running (where three times your body weight is produced at heel strike), there is less pressure around the joints. Cycling is also great for strengthening muscles, particularly around the glutes, hamstrings, quads, and calves.

Later on in the holiday, we made our way up to the top of Monte Baldo. A great feat! If it had not been via cable car. We did however walk the 3 hours down to the bottom of the hill to Malcesine.  The path was so steep and full of rocks which slipped under the foot that we were forced to walk with caution. By the time we reached the bottom, my legs felt like jelly and my calf was noticeably cramping. If the Garmin is to be believed, we had taken around 15000 steps coming down the hill, all in the squat position. A week later and my legs are still on fire every time I sit down. Squats are a great exercise to strengthen the quads and glutes, and along with other strength and conditioning exercises should be incorporated into marathon training. That being said, 15000 in one go was a bit excessive. 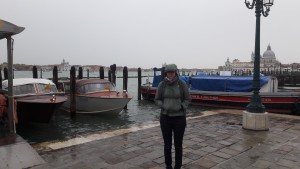 We were lucky enough that the complex we were staying in had both an indoor and an outdoor swimming pool. As the weather was a bit dodgy, we were variously, burnt and then frozen, a bit like my attempts at making fish fingers. The luxury of two pools then meant that at the end of the day we could let the water do its work. Like cycling, swimming is a low impact sport where the water takes 90% of the bodyweight and is therefore great for muscle strengthening, without upsetting the joints. There is also evidence to suggest that swimming can make you a better runner: the ability to effectively use oxygen whilst swimming, increases endurance capacity which can be transferred into running.

Next week I will be attempting a 20 mile recce around Kielder lake. Hopefully the weather will be better than in Venice! 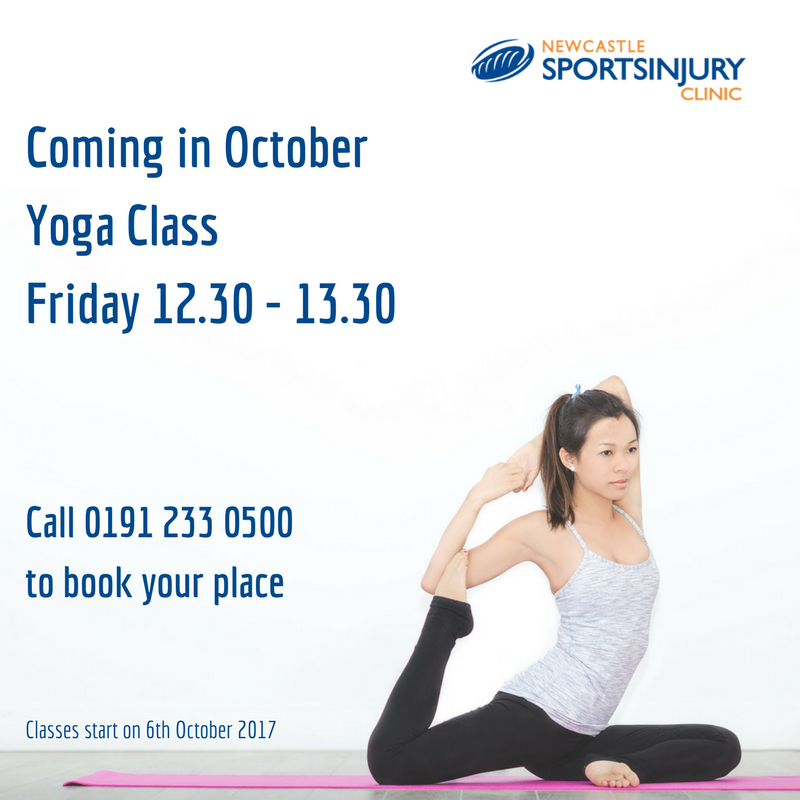 Can Yoga prolong your sports career?

Can Yoga prolong your sports career?