Back on home soil, Felicity is back to training with just one week to go to the Kielder Marathon

Following the pretty terrible effort at keeping up with running in Lake Garda, I have tried to rectify this somewhat in the past week. Adam (running partner) and myself were going to head down to Kielder for a recce of the marathon on Sunday, however felt this was probably excessive as Kielder is an absolute hike away, so Gibside was chosen as a closer option.

Gibside is beautiful and has a lovely column, it’ll be a nice little run, we thought. The hills though. OMG. I think I would have preferred Kielder. Adam however did remind that he had completed the Gibside Marathon in a previous year and said there was a slight worry he may go blind, but then ate a load of Jaffa Cakes, which seemed to resolve this problem. At the time I didn’t question this statement, thinking “Yes, a marathon can definitely blind you, and Jaffa Cakes can definitely restore you”. There was going be a “but” here, however, nope that still seems to make sense.

So, Gibside on Sunday: 20km of hills over 2 hours. As the marathon is creeping ever closer (next week!!) I felt slightly ashamed at how underprepared I was on some of the hills and we ended up walking for a bit, which isn’t ideal. The views were outstanding, which helped, and we reassured ourselves, that it’s fine, we just want to get around, we don’t have to absolutely kill ourselves trying to get a good time. 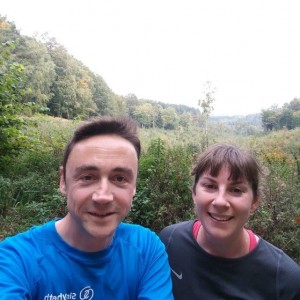 On the back of this reassurance we then stopped for refreshments after an hour. I had orange juice (and didn’t cry this time), and Adam had a craft ale (my hero), which he claimed had electrolytes in. An hour later and we had completed our efforts for that day. Adam had another beer and I had a very sensible cup of tea. We had planned to do more than this, however, neither of us were particularly feeling the motivation. We did have a lot of hills under our feet so didn’t feel too bad stopping a bit early.

As these are our last 2 weeks before the marathon, it is conventional wisdom to taper the effort leading up to the big day. So, this week, the midweek runs have been slightly shorter and steadier at around 6 miles at race pace.

One thing to take away from this week’s running venture is the importance of a good pair of insoles. After removing the insoles which were irritating my feet, my arch has been blister free, which has made running much more enjoyable. 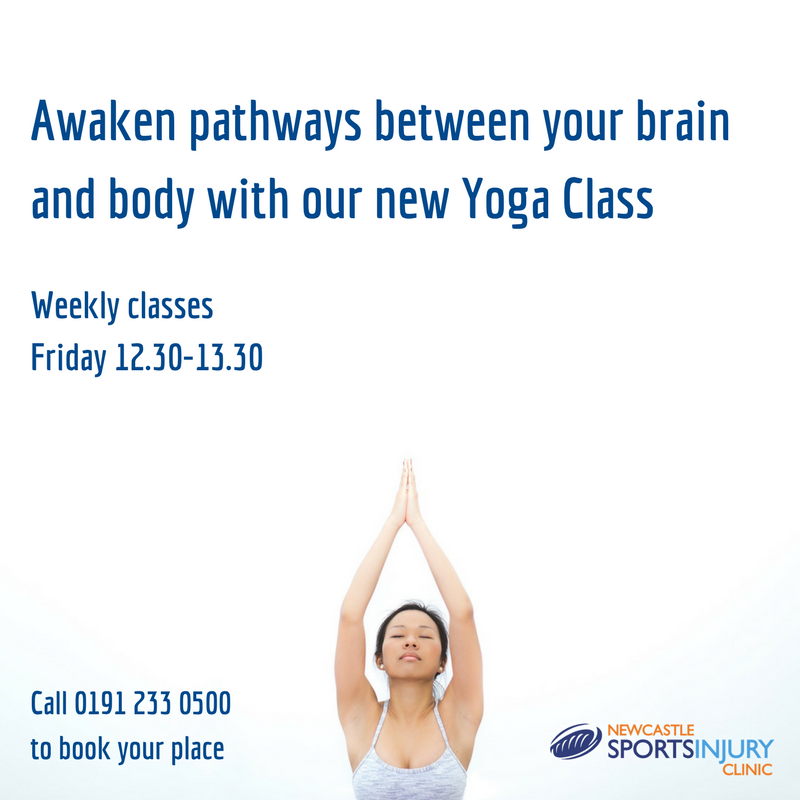