Following on from the recent Simply Health, Great North Run, we have received this feedback from Lesley regarding her treatment with Ben, one of our Physiotherapists.

“I really hurt my back a few weeks ago and could barely walk, sit or lie down without being in awful pain. Painkillers were not helping at all. I was devastated as I had been training for my first half marathon, the Simply Health, Great North Run, which, at this time, was 3/4 weeks away. I phoned the Newcastle Sports Injury Clinic the next day and got an appointment. I had never been to a physiotherapy before so didn’t know what to expect.

I am not exaggerating when I say that Ben (my physio) solved the problem on this first appointment. Not only did he find the exact location of the pain, he worked really hard to release it. I left a new person from the one who had entered. A following appointment the next week completely eased the rest of the pain away and released the tension. A final 3rd appointment ensured the tension was released and Ben checked everything else in my back and legs. I ran the Great North Run the following week without being in any pain (during or after).

I was given expert and comprehensive advice, this was important as I was very worried. I was also reassured by a great follow-up service.

I received superb physio care and I would highly recommend Ben and the Newcastle Sports Injury Clinic to anyone in need of physiotherapy treatment.” 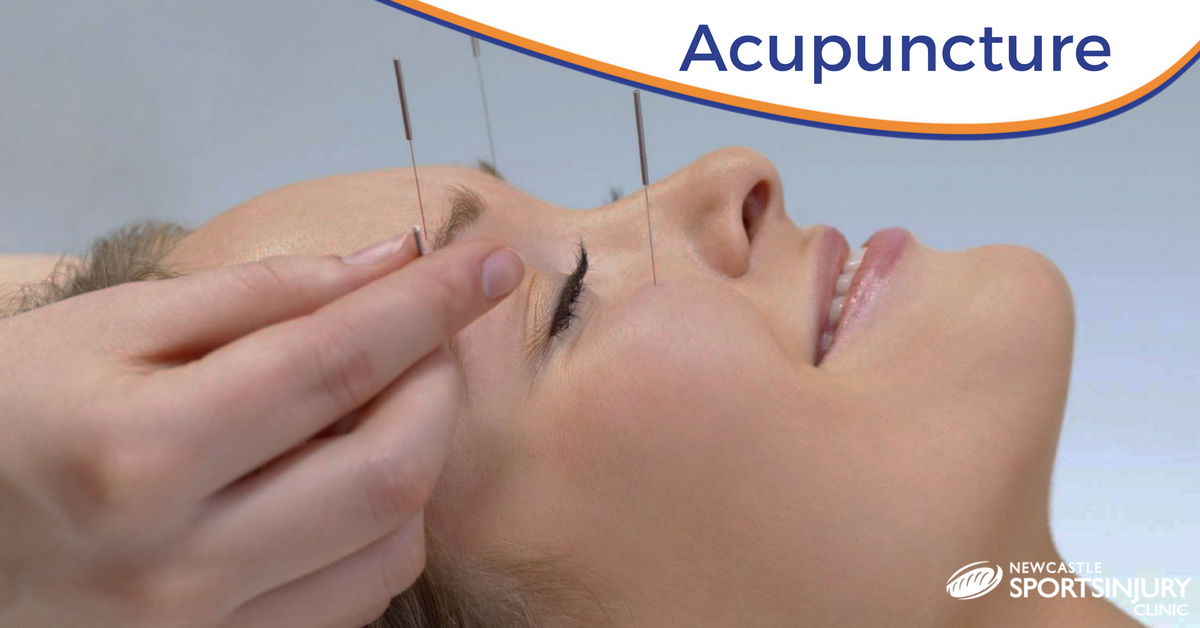 Newcastle Sports Injury Clinic
4.8
Based on 25 reviews
powered by Facebook