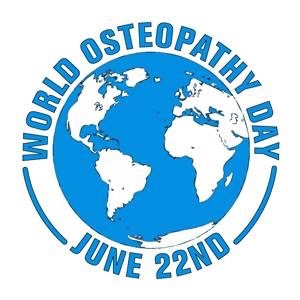 To celebrate World Osteopathy Day (June 22nd), we are offering a 50% discount off your first appointment with Will, for appointments booked up to and including the 30th of June 2017. Space is limited to Will’s normal working hours, so to avoid disappointment call now on 0191 2330500 to book your appointment.

In June, 1892, Andrew Taylor Still, the founder of osteopathy is said to have held the flag of osteopathy up to the wind, and so was born a model of healthcare that continues to help many thousands of people in the UK each year.

A.T. Still was a medical doctor who had become disillusioned with the state of medicine in post-civil war America, which relied heavily on alcohol and opium for pain relief, prescription of arsenic or castor oil were common, and unsanitary surgical conditions led to high mortality rates associated with surgery.

A.T. Still started exploring links between disease and physical dysfunctions displayed in the muscular and skeletal systems of his patients; he experimented with massage and joint articulation techniques to restore the normal function of restricted/dysfunctional areas, and monitored the effects in his patients. He believed restoring normal function to an area of the body would allow the body to heal itself quicker. Patients heard of his success stories and started flocking to him from far and wide. He set up the first osteopathic hospital in Kirksville, Missouri, to cope with demands, and then the first osteopathy school in order to start teaching his methods to others.

Since his time, medicine has seen substantial development, such as the discovery and development of antibiotics, antiseptics and analgesia, allowing leaps and bounds of possibilities of surgery, as well as our understanding of the functioning of the human body. Osteopaths still work on the principle that stresses and strains (both physical and emotional) from daily living, prolonged sitting, poor posture, repetitive movements, as well as accidents and injury can lead to dysfunctions in the musculoskeletal system. By using hands-on treatment of massage, joint stretching and manipulation, osteopaths aim to restore good function to the body, so it can work more efficiently and comfortably and return you to a pain free state of being.

Osteopathy became a regulated profession in the UK in 1997 and the General Osteopathic Council are responsible for setting and maintaining standards of practice and protecting the public. Osteopaths work alongside physiotherapists and medics as part of your larger healthcare team. The National Institute of Clinical Excellence (NICE) set standards of best practice in medicine in the UK; they include osteopathy as one of the manual therapies recommended for the treatment of back pain, sciatic pain and neck pain. There is a growing evidence base for the use of osteopathy for many other musculoskeletal conditions.

If you are unsure if osteopathy can help you, please see www.newcastlesportsinjury.co.uk/osteopathy/ or call us for more information. 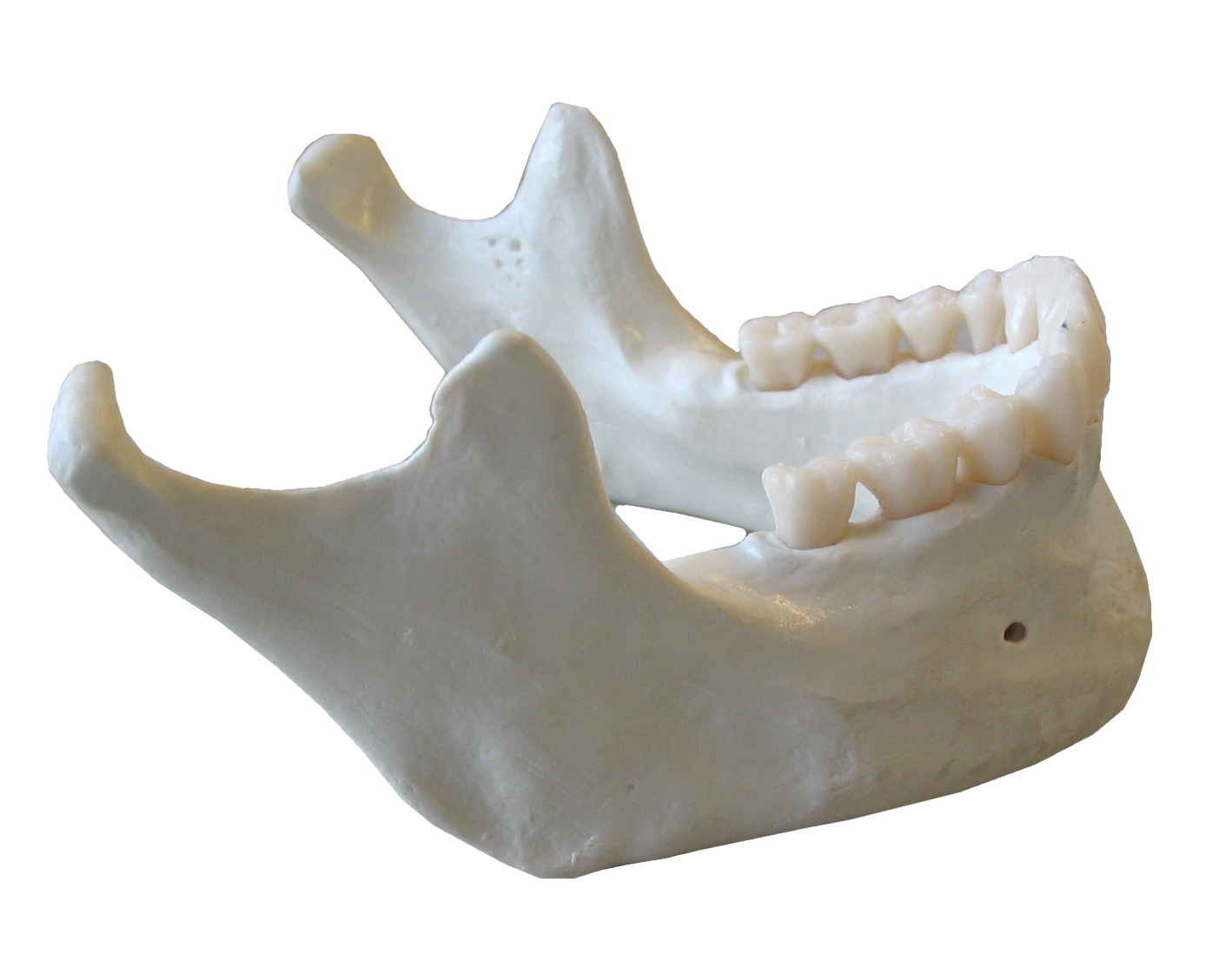 Only one person in 20 seeks treatment for their jaw pain

Only one person in 20 seeks treatment for their jaw pain