Case study – shoulder injury treatment: strength is nothing without stability 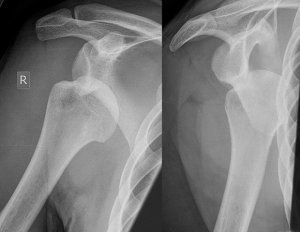 “My shoulder has dislocated 13 times in total, most recently in August 2015. It was originally a university rugby injury from 2000, and the shoulder is so unstable that it can now dislocate without contact.

“While I could normally re-locate the shoulder without attending hospital, it was impossible in August. Waiting five hours to have your shoulder put back in gives you plenty of time to think, and I decided to pursue the possibility of corrective surgery via the NHS.

“Five months, one MRI scan, two consultant appoints and four physio sessions later, and I’m finally on a waiting list for an operation.

“However, I am unhappy with the way the shoulder currently feels, so I decided to attend Newcastle Sports Injury Clinic to see if they could help improve the way it felt, and hopefully improve my chances of a faster recovery, post-op.

“After just one session at Newcastle Sports Injury Clinic, the differences in the approaches between NSIC and the NHS were clear.”

“With the exception of a couple of resistance tests, the NHS physio didn’t touch me at all.

“At NSIC, James performed a number of tests and a thorough examination of the joint, as well as applying pressure deep in the shoulder joint. This had the effect of loosening it up considerably, and left the shoulder feeling as good as it has done for a very long time.

“He identified the weaknesses, and directed me to perform some very specific exercises based on his findings. Based on his comments, it also left me with the impression that he had a real understanding of what was going on with the joint and the surrounding muscles.”

“At the NHS sessions, I had worked with weights on broad strength exercises, which returned some use to my shoulder. However, while my confidence with it increased, it was only in line with what I would normally have experienced following a dislocation.

“James explained that the exercises I had been working on were aimed at increasing strength, but would do little to improve stability. This means the major muscles around my shoulder were doing all the work, leaving the joint still vulnerable to dislocation.

“It was the first time this had been explained to me in this way, and helped to explain why my previous shoulder rehab attempts have always failed – I have been able to lift weights easily enough, so I had mistakenly believed this was indicative of an improvement in my shoulder.

“The exercises I have been given to work on were clearly very carefully calculated to address the needs of my injury. James spent a substantial amount of time pinpointing the weaknesses, and ensuring I was conducting the exercises correctly.

“He stressed the rehabilitative process would be long, and potentially a frustrating one (in that the exercises need to be repeated slowly and frequently) but I left feeling confident that my shoulder stability can, and will, be addressed properly.”

Part two of this blog will follow later in the year. If you have a long-standing injury, muscle weakness, joint instability or pain, it doesn’t necessarily mean you have to live with it.

Contact Newcastle Sports Injury Clinic for advice or to book an appointment with a specialist.

Update: examples of exercises given to Steve as part of his rehabilitation programme for his shoulder injury can be seen here. 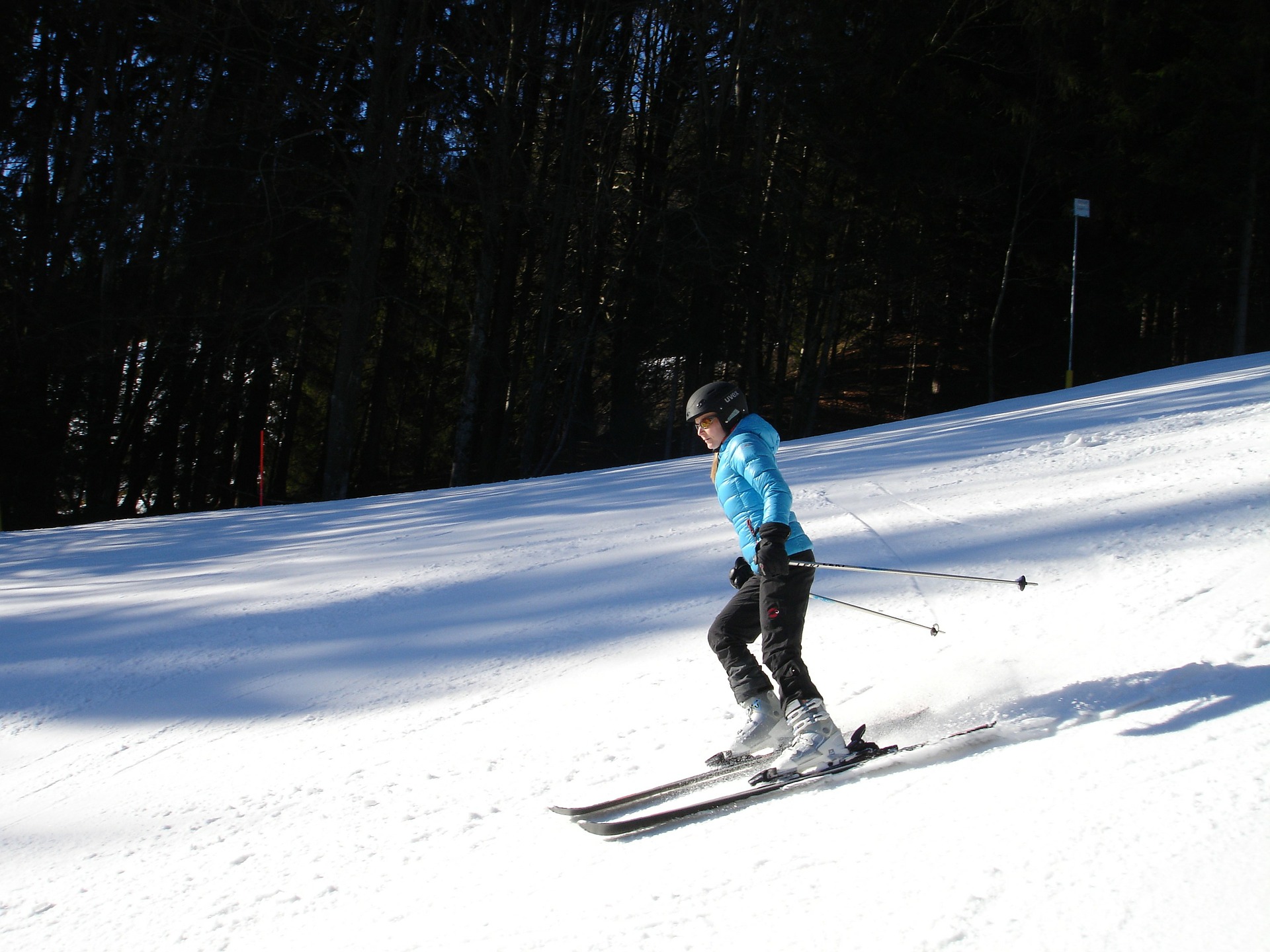 Prepping for an injury-free ski trip

Prepping for an injury-free ski trip