What is the important of glute function in running? #GNR2015

Many of us who have previously suffered from running related injuries will have most likely been told by a sport physiotherapist that we have “weak glutes”.

You may have been told that your “glutes are inactive” or your “glutes are not firing properly”. With just a few days to go before the #GNR2015, Newcastle Sports Injury Clinic takes a closer look at glutes. 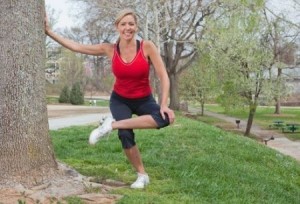 There are many studies to date which indicate that poor glute function results in increased injury of athletes/recreational runners.

Niemuth et al 2005 looked at 30 recreational runners and found that among the injured runners, the injured side hip abductor and flexor muscle groups were significantly weaker than the non-injured side

But what exactly does this mean? And how can we fix the problem?

You can see from the image that the glute medius muscle originates from the hip region and attaches to the femur (long bone in the leg). 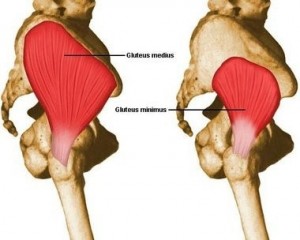 The glute medius primary function is to support the body on one leg, alongside side the tensor fasciae latae muscle, to prevent the pelvis from dropping to the opposite side. 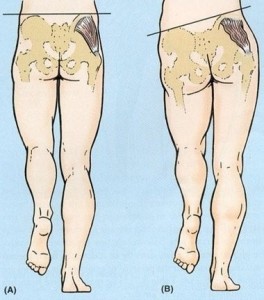 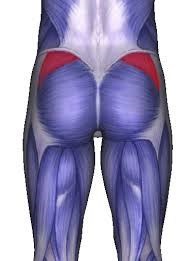 There are numerous exercises which aim to target and condition the glute medius muscles.

Given the body’s remarkable ability to find and adopt a compensatory movement pattern when faced with weakness or dysfunction, it is very important to use a gradual, progressive exercise program when attempting to strengthen and stimulate use of a weak muscle/muscle group.

The clam is brilliant initial exercise for the glute medius, however one should always aim to find way to increase intensity of glute strengthening program if they are not challenging themselves and the exercises become easy to complete. 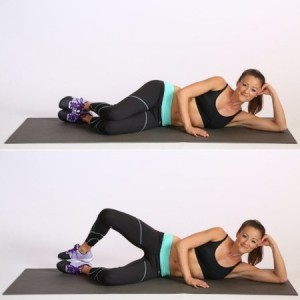 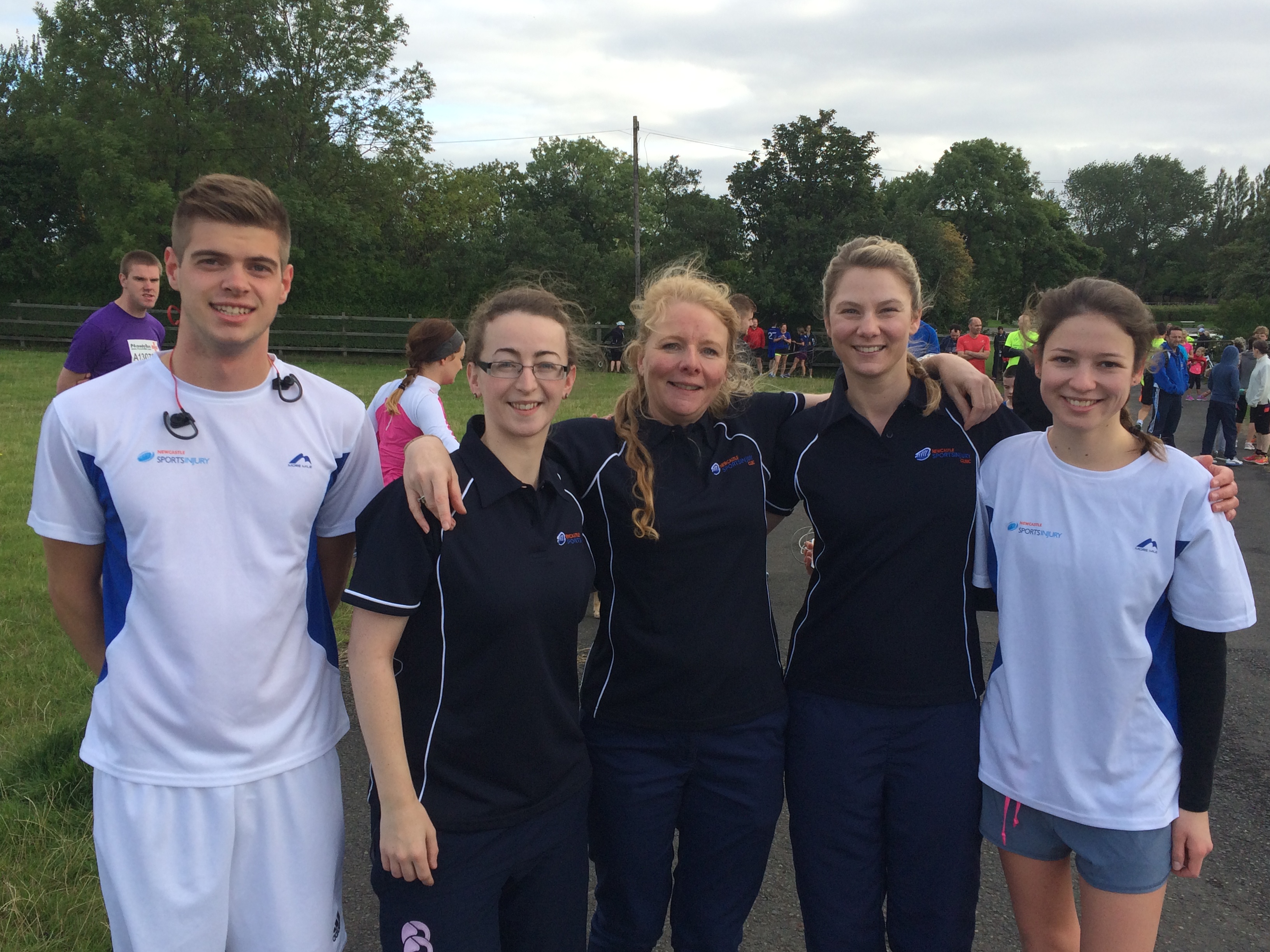